Where can I Buy CBD Oil?

You do not need to buy CBD oil at the CBD Pharmacy. The sale of CBD is possible in Germany directly from a manufacturer such as Cannglory. CBD is legally referred to in the EU as “Novel Food”, which means that it is a new food not expanded in the EU before 15.5.2007. Novel Food can be newly developed innovative foods, foods produced using new technologies and production processes, as well as foods traditionally consumed outside the EU. Naturally, hemp and its products have also been known and consumed in the EU for more than 4000 years. Chia seeds are also an example of Novel Food. The sale of Novel Food therefore has certain limitations, such as that, in addition to absolute safety for users, it must be correctly labeled to avoid misleading customers. 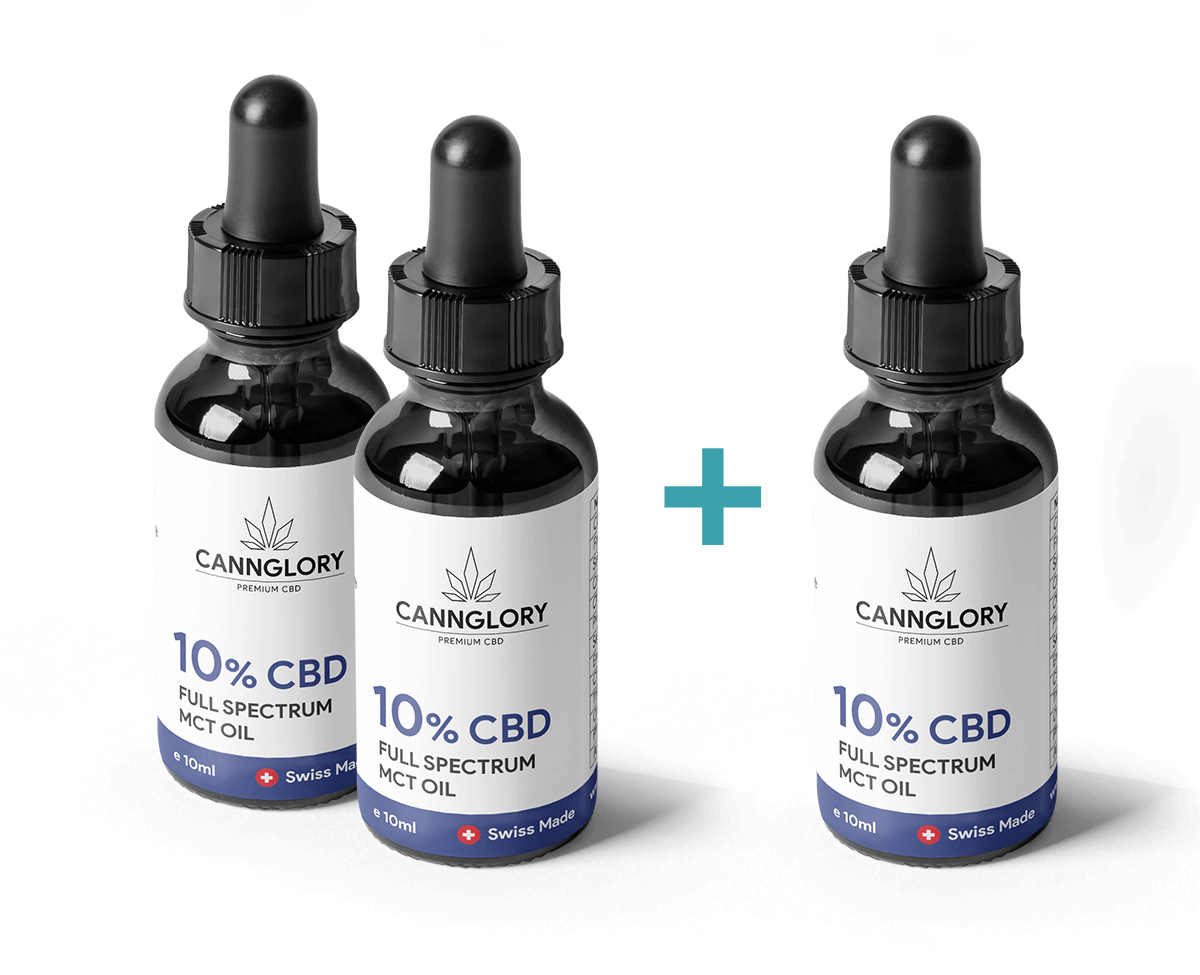 Until the CBD categorization is completed in Germany and the EU, some oil CBD designations are not allowed. That is why we cannot say, for example, that CBD is a “nutritional supplement”, because such a categorization for the EU has not yet been officially approved. The online sale of CBD is freely possible in Germany, Austria, Switzerland and in all EU.