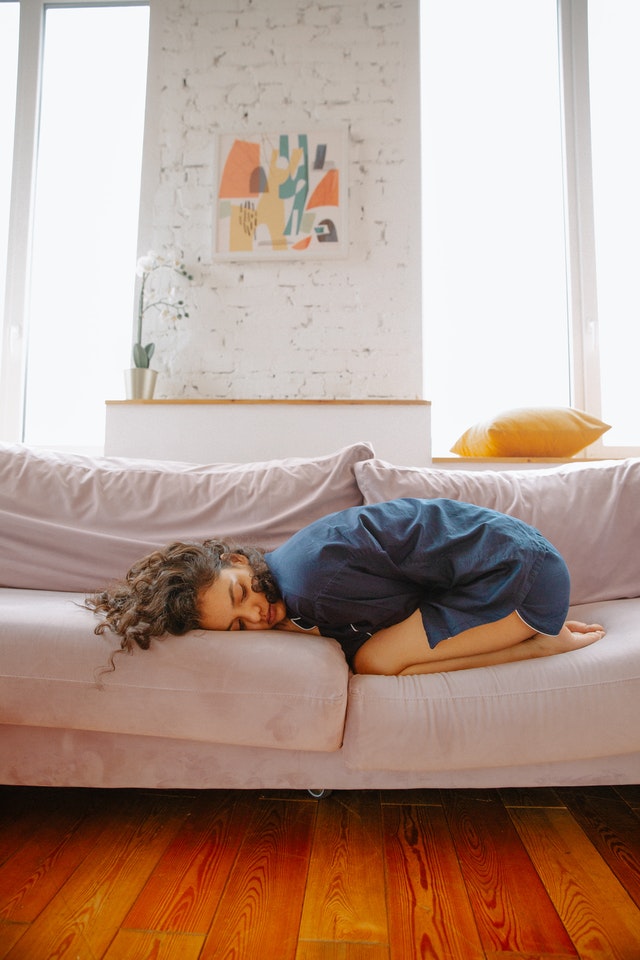 Menstruation is a natural periodic change in a woman’s body that is necessary for reproduction and under the control of the reproductive hormonal system. Before menstruation or during the cycle, various problems occur from time to time. These occur mainly in girls or younger women. They are often accompanied by unpleasant conditions such as menstrual pain in the form of cramps in the small pelvis, headaches or even fainting or vomiting.

A specific problem is premenstrual syndrome (PMS). Its classic symptoms include problems with vitality and concentration, depression, headaches, joint and breast pain, lower abdominal cramps or cardiac palpitations. Endometriosis is also an unpleasant phenomenon, manifested by painful menstruation, pain in the lower abdomen, pain during sexual intercourse or the presence of blood in the stool. All of these female problems (including menopause), which affect a significant percentage of women, can be effectively suppressed by CBD products.

Menstrual pain is most often caused by premenstrual syndrome, known under abbreviation PMS. However, you may also come across terms such as premenstrual stress or tension. This is a group of syndromes (mental, physical and emotional) that are associated with volatile hormone levels. And this is exactly what occurs in the body of women during menstruation.

According to scientific findings, this is a correlation with the link between serotonin and estrogen production in the brain. Since PMS involves several different problems and attacks several parts of the body, there are no menstrual pain pills available to women to solve all the problems. And it is cannabidiol that offers the answer to the question of what helps with menstrual pain. This substance can regulate serotonin levels in the body and thus prevent feelings such as anxiety and stress. However, speaking specifically about the physical side, CBD responds to menstrual pain by blocking the receptors that control pain signaling pathways. CBD during menstruation will also reduce uncomfortable inflammation in the body.

A specific topic is CBD against menstrual cramps. Cannabidiol is also used very effectively, for example, in the treatment of spasticity in patients with multiple sclerosis. And it is the interaction of this substance with the endocannabinoid system that helps to reduce cramps during and before menstruation. At the moment, it is an extremely safe and natural way to prevent menstrual pain even without bleeding beyond what we know from the normal course of this phenomenon. Women most often opt to buy CBD oil for menstrual pain. It is a very discreet drug with simple dosage, faster onset of effects but also their long-lasting action (up to 8 hours).

Severe menstrual pain was also examined in a recent study of 400 women, of whom up to 84 percent experienced this unpleasant condition and up to 43 percent reported constant pain with each cycle. After receiving doses of CBD, the constant pain disappeared in up to 80 percent of them, and more than 70 percent of the women felt it to a much lesser degree afterwards.

This disease is caused by overgrowth of the endometrium in places where it is not normally supposed to occur. However, it is by no means confined to the pelvic area, it can occur everywhere except the spleen and heart muscle. With subsequent damage, scars are formed in the tissues that bind the organs to each other, and it is this that causes excruciating pain. The causes of endometriosis are clear – menstruation. Treatment for endometriosis is part of one in ten women, most often of reproductive age. Symptoms of endometriosis are heavy bleeding, pain during sex, digestive problems or pelvic pain. In extreme cases, endometriosis can even cause infertility.

During this disease, there is reduced expression of the CB1R and CB2R cannabinoids. Scientists agree that endometriosis is a clinical deficiency of ednocannabinoids. Abnormal endometrial growth and peripheral innervation cause dysmenorrhoea and dyspareunia, and it is these that can lead to the aforementioned threat of pregnancy due to endometriosis. Treatment of endometriosis is surgical or hormonal, but this also results in unpleasant side effects. Importantly, however, we are seeing much more positive experiences with CBD oils in ednometriosis.

The connection between CBD and endometriosis has also been addressed by gynaecologists at St Joseph’s Hospital in Phoenix (Arizona, USA). They developed a survey based on questionnaires completed by 571 patients. Of these, 297 women had taken cannabidiol preparations and 189 reported very beneficial effects from the substance. The doctors thus concluded that “CBD use is common among endometriosis patients. This method is moderately to very effective in relieving pelvic pain.“

In 2010, a significant study on Endocannabinoid Involvement in Endometriosis was published. The latter proved that endocannabinoid dysfunction may be the cause of the disease. This is because there is a reduced function of the endocannabinoid system in the woman’s body and this can cause an endometrial increase. The cannabinoids in the cannabis plant are very similar in structure to those in humans and therefore CBD preparations can reverse or prevent the progression of the disease.

This is the natural state of a woman around the age of 50, when the menstrual cycle stops. This phenomenon is also known as transition or menopause. What happens in menopause? The body then produces reduced amounts of progesterone and estrogen, due to which a woman can no longer get pregnant. The average age is 52 years.  It is only achieved if a woman has not menstruated for a full year. Thus, absolutely no bleeding. Consequently, the ovaries stop producing sufficient amounts of the above-mentioned substances, but this results in an increased risk of certain health problems. How long does it take a woman to go through menopause? On average, a woman is in menopause (transition) for years (2-8) before menstruation stops completely. Symptoms of menopause include night sweats, hot flashes, headaches, severe cardiac palpitations and chest pain, dry skin and hair loss. We also often observe weight gain in menopause.

Why is CBD oil suitable in menopause? This substance helps bone growth, which is especially important in osteoporosis. The latter is a frequent phenomenon precisely of women in menopause. Research has also shown a positive effect on the quality or quantity of sleep, which helps to relax muscles and stabilize blood pressure. CBD in menopause stabilizes mood swings, preventing depression and irritability. We can also mention cannabidiol as a substitute for hormonal drugs, which are mostly prescription and associated with side effects.

The WHO issued a report back in 2017 saying that naturally occurring cannabidiol is safe and can be tolerated by humans without problems. This organisation has found no health pitfalls and confirmed that it is not a psychoactive substance and does not cause physical dependence. We can also read in the report that “to this day, no evidence has been found that recreational use of CBD is associated with health risks for the general population.”

CBD in female fertility helps, for example, due to the interaction between cannabidiol and the endocannabinoid system, thus achieving an increase in the endocannabinoids 3AG and anandamide. If homeostasis occurs, this is an important factor in reproduction. On the contrary, the WHO has found no link between the use of this substance and infertility. Therefore, it is not a problem to reach for CBD if a woman wants to have children. CBD in pregnancy is also safe. So you can help yourself with CBD oil even in pregnancy and you are not at risk of any health consequences.

The vast majority of women do not experience any side effects after taking this substance. Even if they appear, they are very mild. We can mention occasional diarrhoea, changes in appetite, changes in the liver’s ability to process medicines or drugs, or fatigue. A group of scientists took a look at the side effects and safety of CBD in 2017, when they collected 74 scientific articles and reviews over the past 7 years. As a result, the findings showed very little impact on the vital signs of body’s functions. There was no effect of cannabidiol on body temperature, pulse, motor function, digestive function, blood pressure or digestive function.

As we mentioned, cannabidiol is not a psychoactive substance, which is particularly important for their possible use in children. In fact, this substance is also recommended at a younger age and for similar problems as in adults. CBD products have found their use in childhood epilepsy, as recognised by the US FDA in 2018 (specifically for Epidoplex). CBD oil from our range has minimal or no contraindications and can relieve anxiety and stress symptoms and even epileptic seizures. There are also proven positive effects for autistic patients, anxiety conditions or such common problems in children as travel sickness.

For children, it is recommended to choose CBD capsules or CBD acannabidiol drops. However, there are forms of the substance that are not suitable for them. However, we are not talking here about the effects of cannabidiol itself, but about the way it is used. Although vaping is less harmful than regular smoking, it is banned for under-18s. Also beware of CBD tinctures that are made with alcohol. 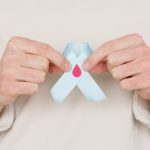 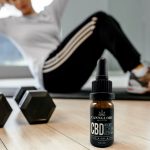