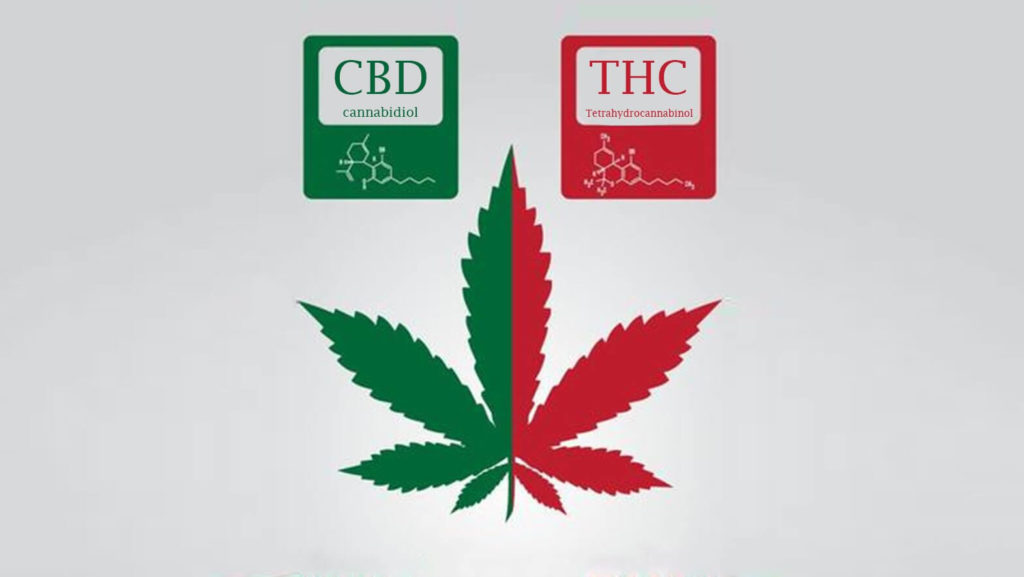 CBD VERSUS THC. LEARN THE DIFFERENCE.

A brief history of humankind

Both hemp and cannabis have been used all over the world for ages. The first recorded usage of cannabis was in 2737 BC and we can only assume Emperor Shen Neng of China enjoyed it. Cannabis was used for its medicinal qualities which is tradition we want to revive.

But let’s talk about CBD. Cannabis sativa, the chief source of CBD, was likely one of the first agricultural crops planted by man. This may have been as early as 10-12 000 years ago. Put simply, hemp and cannabis have been associated with these early days pretty strongly.

Hemp versus marijuana. The big difference

Cannabis is the only plant that is naturally composed of unique molecular compounds known as cannabinoids. Two of them, CBD and THC, are important and we’re going to discuss them in some depth.

CBD, on the other hand, is its anti-psychoactive constituent. Think of it as balance: the more THC, the less CBD and it’s CBD we’re looking for in this case. Marijuana is low in CBD, but there are other types high in CBD and they are called industrial hemp.

Unlike THC, CBD not going to get you high, but it’s got numerous positive effects. It helps you fight insomnia and is often used for sprained ankles, arthritis and related problems. You can use it as creams, tinctures and gels. Put simply, we’re not here to get you high, we’re here to help.

Why and how does it work?

Truth is, the molecular structures of CBD and THC are very similar. They both consist of 21 carbon atoms, 30 hydrogen atoms and two oxygen atoms. What matters is how the atoms are arranged.

CBD is just one of 110 active cannabinoids inside a plant and is predominantly found inside resin glands of the female plant.

Now, our body is quite ready to receive cannabinoids. It’s got receptors all over the place and both CBD and THC are chemically similar to endocannabinoids produced by the body itself. That’s why they can interact with the receptors.

But again, there’s a difference. THC binds to the cannabinoid 1 (CB1) receptors and produces a sense of euphoria. CBD, on the other hand, binds to CB1 receptors only weakly or not at all. It can even interfere with the binding of THC and reverse the psychoactive effects. It is basically the very opposite of THC.

This means that if you’re scared or worried, there’s no need. If you have different expectations, you may want to go elsewhere. We’re here to help.

CBD is one of the greatest natural products to help you with all sorts of ailments and problems.

CBD promotes balance, reduces inflammation, decreases blood pressure and more. Many athletes are starting to use CBD in place of a traditional anti-inflammatory.

CBD is a multi-target therapy that allows it to target a number of conditions at once. It may be able to offer the ability to eliminate the need for multiple medications for different conditions depending on the users and what their primary physician determine.

CBD has been proven to have anti-inflammatory effects and helps relieve pain. It has been shown to reduce seizures and CBD oil can reduce the risk of developing Type 1 diabetes. Due to its

The research is ongoing and CBD is currently being researched for its possible effects on Alzheimer’s Anxiety, Arthritis, Cancer, Crohn’s Disease, Diabetic Gastroparesis, Depression, HIV, Leukemia, Lupus, Multiple Sclerosis, Parkinson’s and PTSD. Not bad, is it?