Cannabidiol is the full name of the CBD substance and is one of many (in some varieties even more than 540) cannabinoids present in hemp (Cannabis sativa L.) and is also the second most prevalent of the active ingredients of it. Be careful that the terms cannabidiol and cannabinoid are very similar. Cannabidiol is one of the cannabinoids also called phytocannabinoids.

Phytocannabinoids are substances of plant origin that are very similar to endocannabinoids of the human endocannabinoid system itself. These are transmitters that, to some extent, are produced by the body itself. These bind to CB1 and CB2 cannabinoid receptors and thus regulate the correct response of other body systems. They ensure proper communication of the central nervous system with the immune system and everyone else, thereby achieving homeostasis in the body – a state where the body is in perfect balance and everything works exactly as it should. 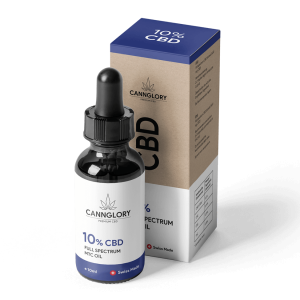 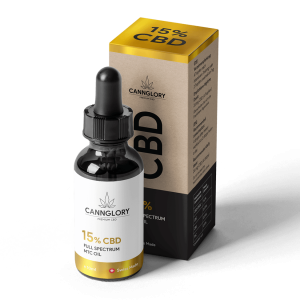 Cannabidiol is the most important cannabinoid that the human body excellently receives into its endocannabinoid system as its own.

Many scientific research accounts from patients and physicians highlight CBD’s potential as a treatment for a wide range of diseases and conditions, including: