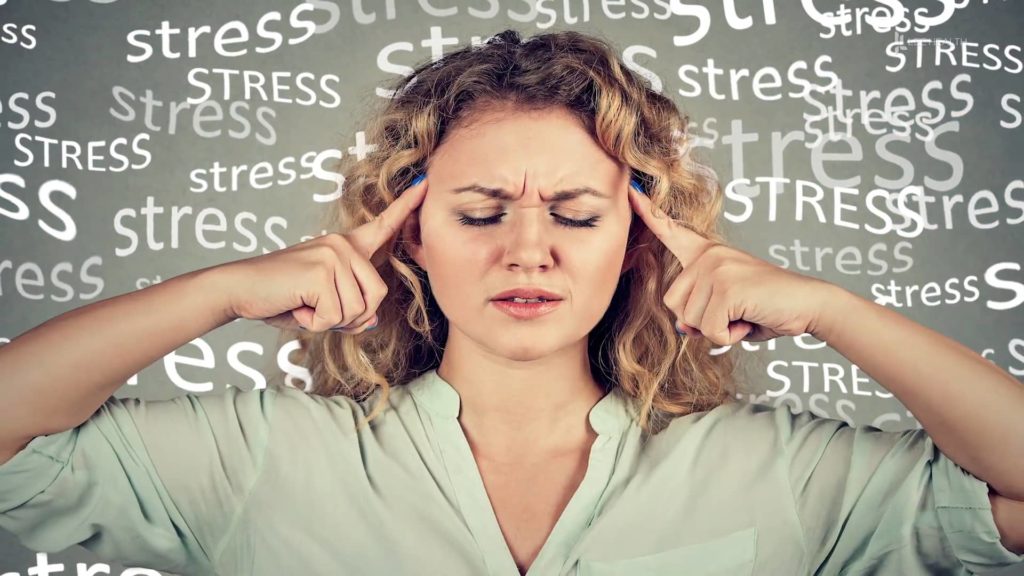 CBD and stress? Can it help?

CBD and stress? Can it help?

Depending on which statistics you take and what the criteria is, 40 (in Europe) to 80 (in the US) per cent of people suffer from stress. Wherever you are, it’s literally tens of millions of people and chances are you may be one of them. Whether it be an unthankful boss or an angry mother in law, stress affects us all in different ways.

So here a few questions we’re going to talk about:

What is chronic stress?

Chronic stress is not a one-off event but a regular appearance. It can affect more than just your mental stability, as it causes headaches and high blood pressure, as well as chest pain and heart palpitations. And now?

Obviously, you can take anti-anxiety medications like Xanax or Prozac to be able to relax and calm down. Why not try to relieve your symptoms with natural remedies, though? At the end of the day, Xanax and Prozac are pills and we all know taking too many pills is just no good. Actually, we think you’d like to be able to take no pills at all.

So here is our natural suggestion. CBD is still in infancy, but research suggests that CBD oils can vastly reduce stress when taken on a regular basis.

Is it stress or anxiety?

Before you decide which medication is right for you, it’s important to understand exactly what your body is going through.You’ve likely heard the terms stress and anxiety used interchangeably, however, these are two very different things.

Stress and anxiety share many of the same physical and emotional symptoms. Both can take a heavy toll on the body.It can be difficult to spot the differences between the two, but it’s quite important to be able to do so.

Here is a simple rule:

Stress is what your body does in response to a threatening situation. Anxiety is a reaction to that stress. Stress comes first, anxiety follows and if you take a stand against stress, it’s almost like anxiety has no chance.

Once you’ve determined which disorder, if not both, is clouding over you, you can properly begin treatment. CBD oil works well to treat both stress and anxiety, however, some anxiety disorders may require additional medications or therapy.

And how can CBD help you?

Can CBD help you handle stress?

CBD oil is a natural way to reduce the daily stress that is keeping you from living your best life.

A study performed in 2010 showed that CBD not only helped reduce current anxiety, but it also changed the initial brain reaction to it. Brain scans showed changes in blood flow patterns in regions of the brain associated with stress and anxiety.

And finally, a 2016 research studied the effectiveness of CBD specifically on PTSD and insomnia. What they found was that CBD significantly reduced PTSD induced anxiety and aided in a healthy sleep pattern.

That’s quite a few studies in a short time. Due to its multiple positive effects, CBD has been gaining momentum in recent years. It’s natural. It’s healthy. Plus it’s super positive in so many ways. So what next? Go and find out for yourself.